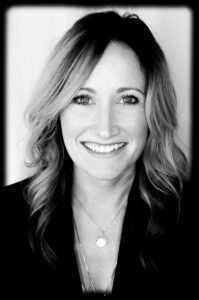 Deborah started her career as an archival engineer at VEVA Sound in 2004.
During the past 18 years she has risen to lead the company in all facets of the
business. She has grown VEVA into a global entity servicing major labels in
North America and Europe – establishing offices in New York, Los Angeles,
London and residing in VEVA’s headquarters in Nashville. Growing into the
President role, Deborah has kept VEVA at the forefront of technology and
continues to evolve and adapt VEVA’s services and technology to fulfill the
needs of their extensive client base, which includes: Interscope, Geffen,
Capitol, Island, RCA, Republic, Big Machine Label Group, Curb, Provident Label
Group, Sony Music Nashville, Third Man Records, Universal Music Group
Nashville, Warner U.K., Jason Isbell, Bruce Springsteen, Garth Brooks and more.

Deborah advises many label executives, producers, engineers and artists in
their search for archival and asset management solutions. She plays an
active role in the development and execution of VEVA Sound’s ever-growing
internal technology, systems and new product development – which includes
VEVA Collect: Audio, file sharing, credits and metadata built specifically for the
music industry’s producers, engineers and songwriters.

Deborah is a graduate of Middle Tennessee State University with a B.S. in
Recording Industry Production Technology.