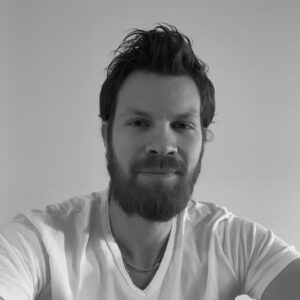 Liam is the Creative Director for Bluewater Music and manages the Business Development and Industry Relations partnerships for VEVA Sound. He is based in London, UK.

Liam previously served as the in-house music supervisor for the UK film production company Goldfinch. His industry career started at the UK independent record label, Silva Screen Records/ So Recordings, where he worked on notable film and TV soundtrack successes, before working for Silva Screen Records’ joint venture, Southern Crossroads Music during which time he ran the Nashville entity.