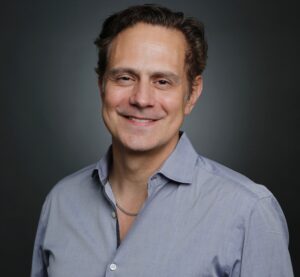 Todd is a leader in the film & television music industry with over 20+ years of experience championing the composer/ songwriter community at all career levels. A professional musician himself, Todd has a natural instinct for identifying rising stars and has been responsible for some of ASCAP’s most significant signings. He has produced many of ASCAP’s flagship events including the highly respected ASCAP Film Scoring Workshop (LA) and programs for the “I Create Music” Expo. Todd also promotes ASCAP’s Global presence as an advisory board member for several European film music festivals, in addition to serving on the West Coast Events Committee for the Songwriters Hall of Fame and the AIMP board. Todd also supports the Professional Development committee and Grammy Next mentor program for the Recording Academy LA Chapter.