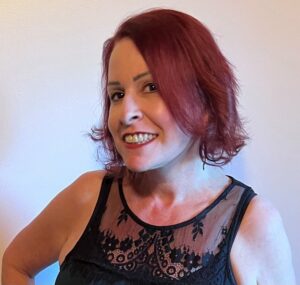 In addition to the IAFAR, Shari serves on various boards and committees in the entertainment industry including the Los Angeles Jazz Society, the Screen Actors Guild Awards Nominating Committee and the Environment of People Foundation. She has participated as an educator, moderator & panelist on numerous panels & workshops and has been actively involved with the Recording Academy in legislative initiatives, including the passage of the Music Modernization Act.