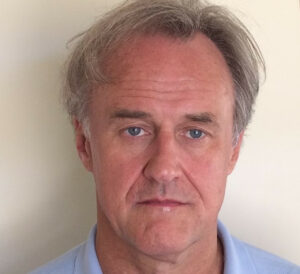 Steve Dagger is one of the UK’s leading talent managers, guiding the careers of artists, performers and actors worldwide in film, TV, theatre and the world of music for 45 years. He is also a very successful music publisher, as CEO of Reformation Publishing Company and Reformation Inc since 1981. He has also undertaken acclaimed music supervision and production of films, notably “Still Crazy” which was nominated for 2 Golden Globe’s – Best Original Song and Best Picture. He produced “Soul Boys of the Western World” the acclaimed archived feature documentary about Spandau Ballet. He managed the career of Spandau Ballet from their inception in 1977 to becoming one of the most successful, iconic groups of the 1980s,selling over 25million albums and 21 hit singles including classics like ‘True’ ,’Gold’ and ‘Through the Barricades’. Spandau Ballet’s music helped provide the sound track to a decade.